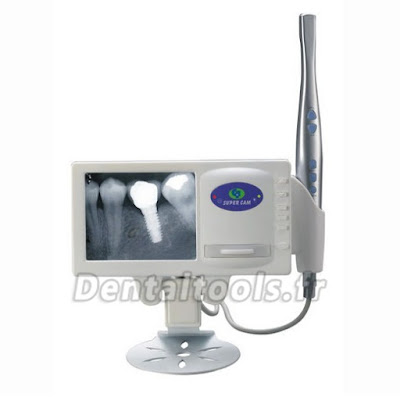 Dental Discusstion:Implementation of The Reforms To Dentistry

The National Health Service or NHS is the publicly funded healthcare system in England. It is both the largest and oldest single-payer healthcare system in the world. It is able to function in the way that it does because it is primarily funded through the general taxation system, in a similar fashion to the funding model for fire departments, police departments, and primary schools. The system provides healthcare to anyone normally legally resident in England, and also any other part of the United Kingdom (should a person from another UK area be travelling in England, for example), with almost all services free at the point of use for all such people.

The idea of the NHS being free at the point of use is contained in its core principles from the original NHS set-up, which are non-negotiable at their root but have variously been open to some interpretation over the years. In practice, "free at the point of use" normally means that anyone legitimately fully registered with the system (i.e. in possession of an NHS number), including UK citizens and legal immigrants, can access the full breadth of critical and non-critical medical care without any out-of-pocket payment of any kind. Some specific NHS services are fee-for-service: since 1948, patients have been charged for services associated with eye tests, dental care, prescriptions, and aspects of long-term care. However, these charges are often lower than equivalent services provided by a private health care provider.

A million fewer adults and more than 200,000 fewer children have been able to access an NHS dentist in England since the Government implemented reforms to dentistry in April 2006, according to official figures published today.

Prior to the implementation of the reforms the Government estimated that approximately two million people who wanted access to NHS dental care were unable to get it.

Reacting to the figures, BDA Chief Executive Peter Ward said:
"These figures provide yet more evidence of the problems created by the Government's 2006 dental reforms. More than 1.2 million fewer people in England are able to access an NHS dentist now than was the case before the reforms were implemented. That means that, according to the government's own figures, there are more than three million people in England alone who want access to NHS dentistry but can't get it.

"Patients who are able to access care are confronted with a system driven by targets that discourages modern, preventive care. That is difficult for dentists, who want to focus on providing the best possible care for their patients.

"Problems with the NHS dental reforms are well documented and have been acknowledged by the Department of Health. For the good of patients and dentists alike, it's time for them to enter into the long-overdue dialogue necessary to resolve these problems."

You can find more dental office supplies and autoclave sterilizer dental at Oyodental.com.
Posted by Allen at 23:35 No comments: